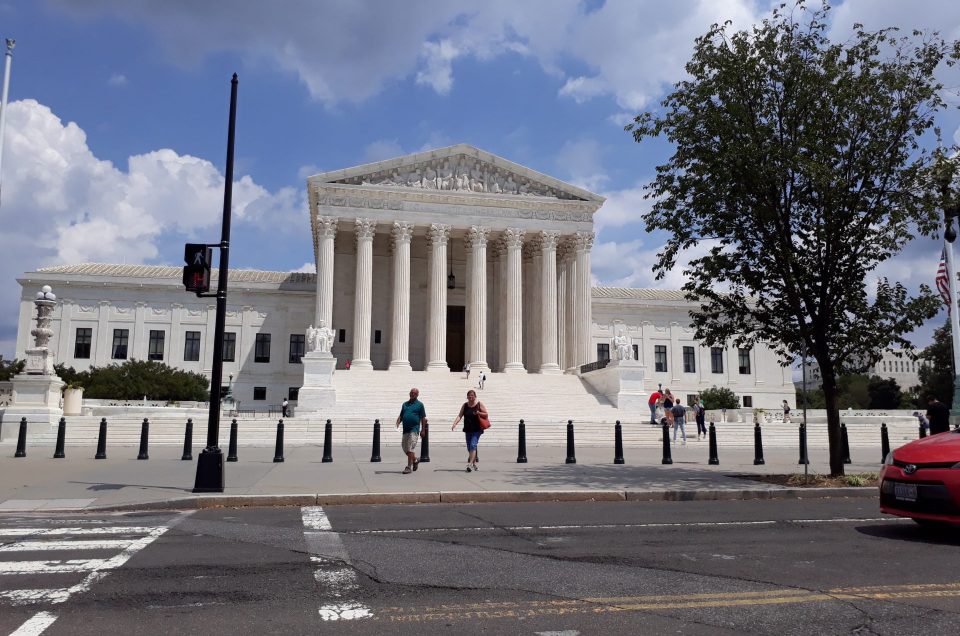 The reaction of course was swift and negative.  The self-proclaimed experts and representatives of the nation’s architects, the American Institute of Architects (AIA), condemned it outright, declaring that it would establish “uniform” style and would be a threat to “free expression” and democracy. The architectural press of course made much the same arguments, but quickly descended into caustic ideological and political screeds.

What was most surprising was how quickly the mainstream political press jumped into the fray. The Chicago Sun Times editorial board published an editorial railing against the executive order that filled with a ridiculous litany of clichés and strawmen including the assertion that classical architecture would be an effort to return to “a bygone era when women wore bonnets.” The New York Times castigated the authors of the order as “small-minded” and said the directive would be an “un-American approach to architecture,” all while labeling classical architecture as “fake Roman temples.” Most disgusting though was the claim that since Fascist dictatorships of Germany and Italy similarly imposed official styles of architecture, the order was further evidence of the administration’s creeping descent into Fascism.

Certainly, the executive order would radically reshape the GSA’s process and replace an aging set of guidelines which have given Modernist architects a practical monopoly over federal building projects. Instead, the order would rewrite the 1962 Guidelines for Federal Architecture, which give “major emphasis” to contemporary modernist architecture and give special emphasis on classical architecture, as it was for three quarters of our nation’s history. Critically though to architects, it would replace the current wording which gives ultimate control of the design of federal buildings to architects, and not the federal government, it’s client.

To the AIA and the New York Times though, this is unacceptable. The condescension is staggering, to claim any suggestion that the government, the ostensible client and representative of the American People, had any right to demand what its buildings might look like is tantamount to fascism or ‘anti-Americanism’ just shows the desperation of the politicized elites. For certain it would be a radical departure from current practice, returning it to a proper order, but to claim it was somehow tantamount to fascism says more about the critics than the merits of the proposal.

Clearly politics is the lens which is coloring all of this furor. It’s not entirely clear that criticism from the press stems from a genuine criticism of the government preferring classical architecture, but this rather it seems to be a politicized elite grasping for another convenient cudgel to wield against a president they despise. The reverse could also be true, an entrenched elite seeking to preserve its own interests by means of a hostile press. In any case, the elites and the press appear to have no qualms about using cynical arguments and playing politics to preserve the existing status quo which cements modernism as the accepted style of architecture.

Looking across the pond to the UK, we find a nearly identical case. Last year the Tory government named Sir Roger Scruton to the Building Better, Building Beautiful Commission, tasked with promoting high quality housing and neighborhoods, and the press went apoplectic. Modernists and their press allies were quick to criticize the appointment of this avowed defender of tradition, and an editor of the left-wing New Statesman published an interview in which Scruton was portrayed as a racist crank. It was only after the government sacked Scruton was it revealed the editor had edited Scruton’s statements in order to give them entirely different meanings than he had intended. But it was no matter, he was gone, and the battle had been won and a blow had been made against the Tories. In the UK just as here in America, the press seemed more interested in scoring points against a Conservative government they detested than in genuinely working for the benefit of their country.

The saddest part of this whole affair though is that the American people are the ones who will suffer the most. For over eighty years Americans have had hideous, inhumane and downright ugly architecture foisted upon them everywhere. They’ve had their historic cities mowed down by federally funded freeways, their stately courthouses demolished and replaced by concrete behemoths, and the heart of Washington DC marred by incongruous and jarring architecture. Without a change, this will all continue as before.

The architectural and political elites though are trumping up false narratives and strawmen, all in order to ignore America’s clear preference for traditional architecture and maintain their monopoly over the future of our civic architecture. But one can see there are cracks showing in the great concrete wall of Modernism, and that good taste and good sense of the common citizen will prevail over the elitist Modernist establishment. The fight is far from over, it’s only just begun. 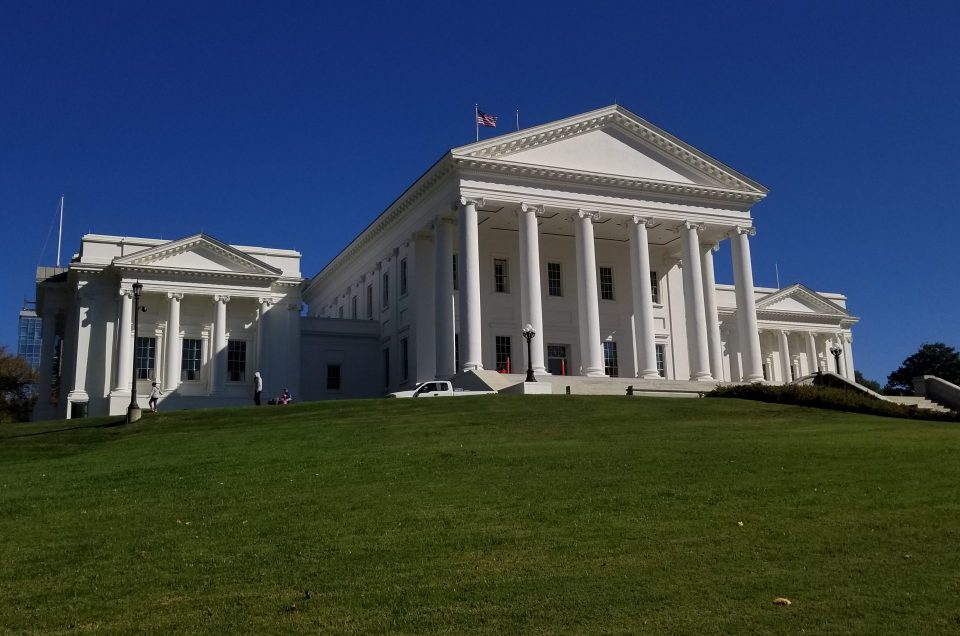 Architecture, as with all art, reinforces what the culture considers to be the “true, the good and the beautiful”. Naturally, it shares (or should share) this act of moral instruction with the religious beliefs of a culture in general and a nation, community or residence in particular. That is why edify and edifice share the same etymological roots. Building is akin to displaying the morals of a group of people in a certain place and how their traditions shaped that place’s environments.

Designing our environment becomes a sacred act of displaying the moral foundation of a place’s people, and projecting them into the future. This is especially important for the civic and religious buildings we erect.

By abandoning historical precedents, modern architecture has done a grave disservice to the moral fiber of the West. It’s hard to hang much morality on mirrored glass facades.

But then, a warehouse commission comes in the doors, and you do the best you can with what you have.

Cheers and keep up the good work.